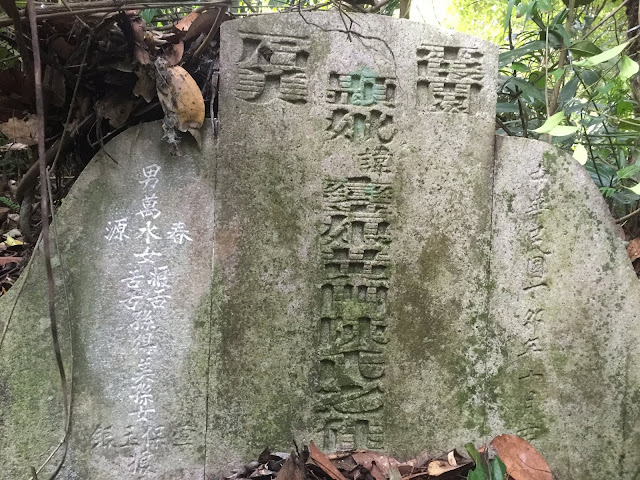 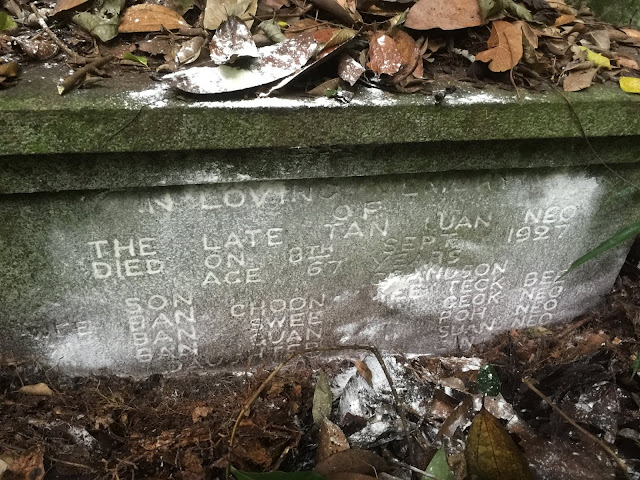 A marriage has been arranged between Mr Wee Ban Swee, second son of Mr Wee Toh Nee, and a vice president of Bukit Bahru Football Club, and the eldest daughter of Mr Ang Soo Leong. The wedding is to take place on May 18