Alexandra Brickworks is one of the earliest brick making factory incorporated in Singapore in 1899, majority owned by The Borneo Co.

Its bricks are used in many of Singapore iconic buildings at that time : General Post Office, Muncipal Building, St James Power Station and MacDonald's House 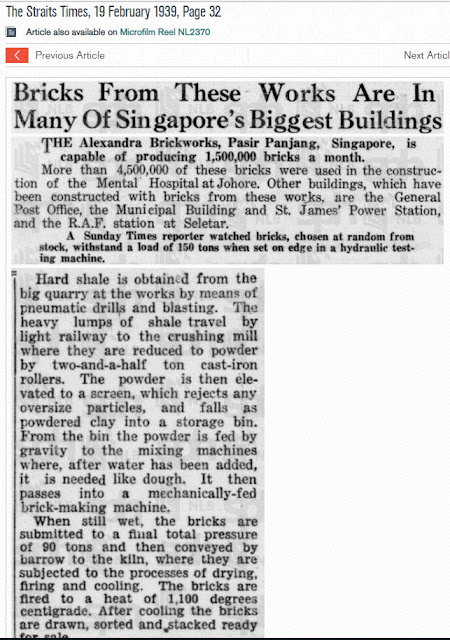 When Singapore fell in 1942, the Japanese took over the administration of this brick factory and rename it Syonan Renga Kogyo 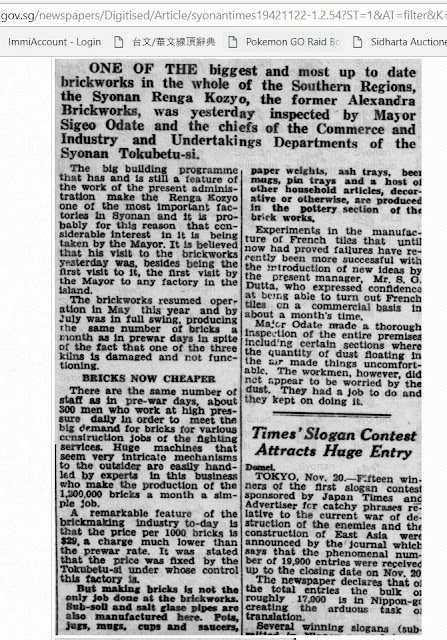 (Seen from this 1944 Syonan Times advertisement) 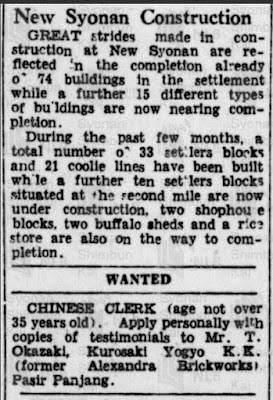 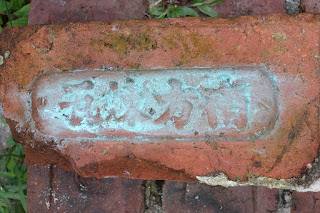 南方煉瓦 would mean Southern Bricks
Based on the similarity between this brick and Alexandra Bricks,  I believe bricks made during Occupation times were imprinted with this Japanese Kanji and is an important relic from that era.