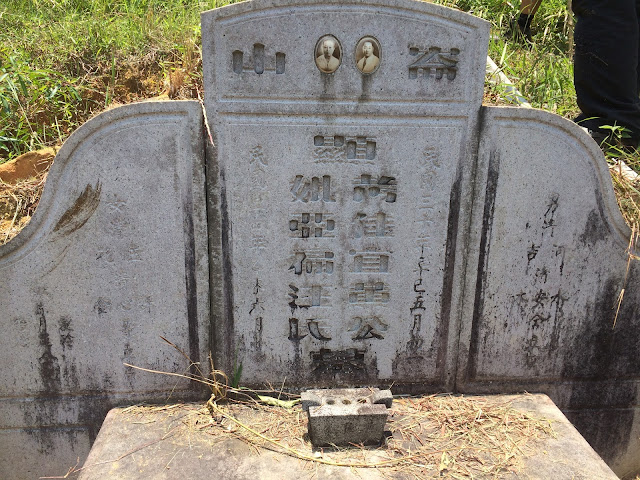 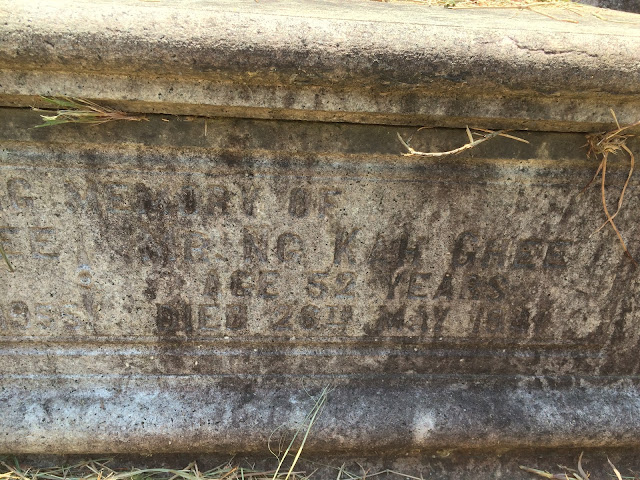 The death is announced of Mr Ng Kah Ghee, the Managing Director of Bee Huat and Company Ltd yesterday at his residence No 23, Lorog 27-A, Geylang, at the age of 52.  He leaves behind his wife, a brother, two sisters 5 sons, 5 daughters and other relatives. The funeral will take place on Sunday at 10 am