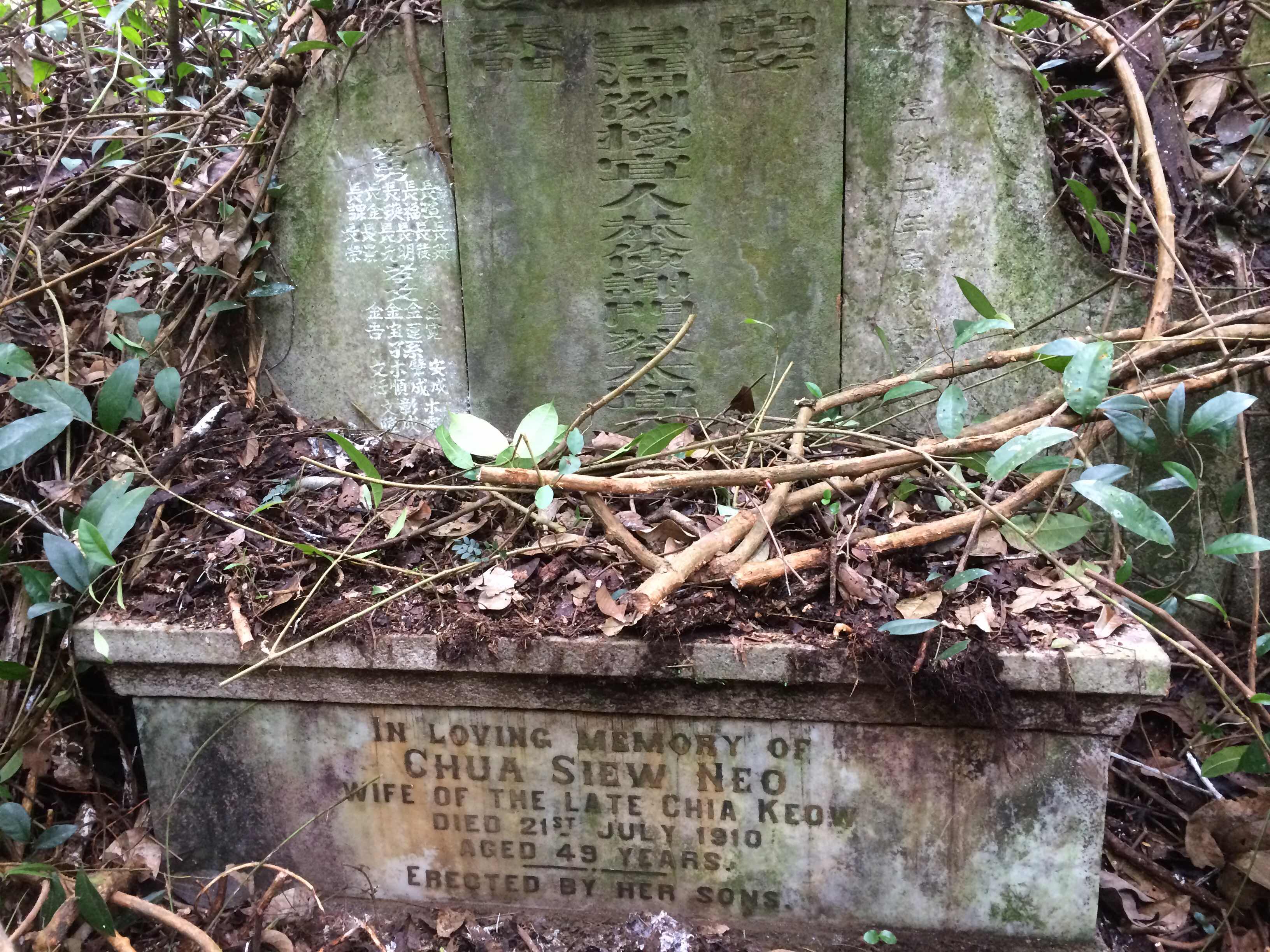 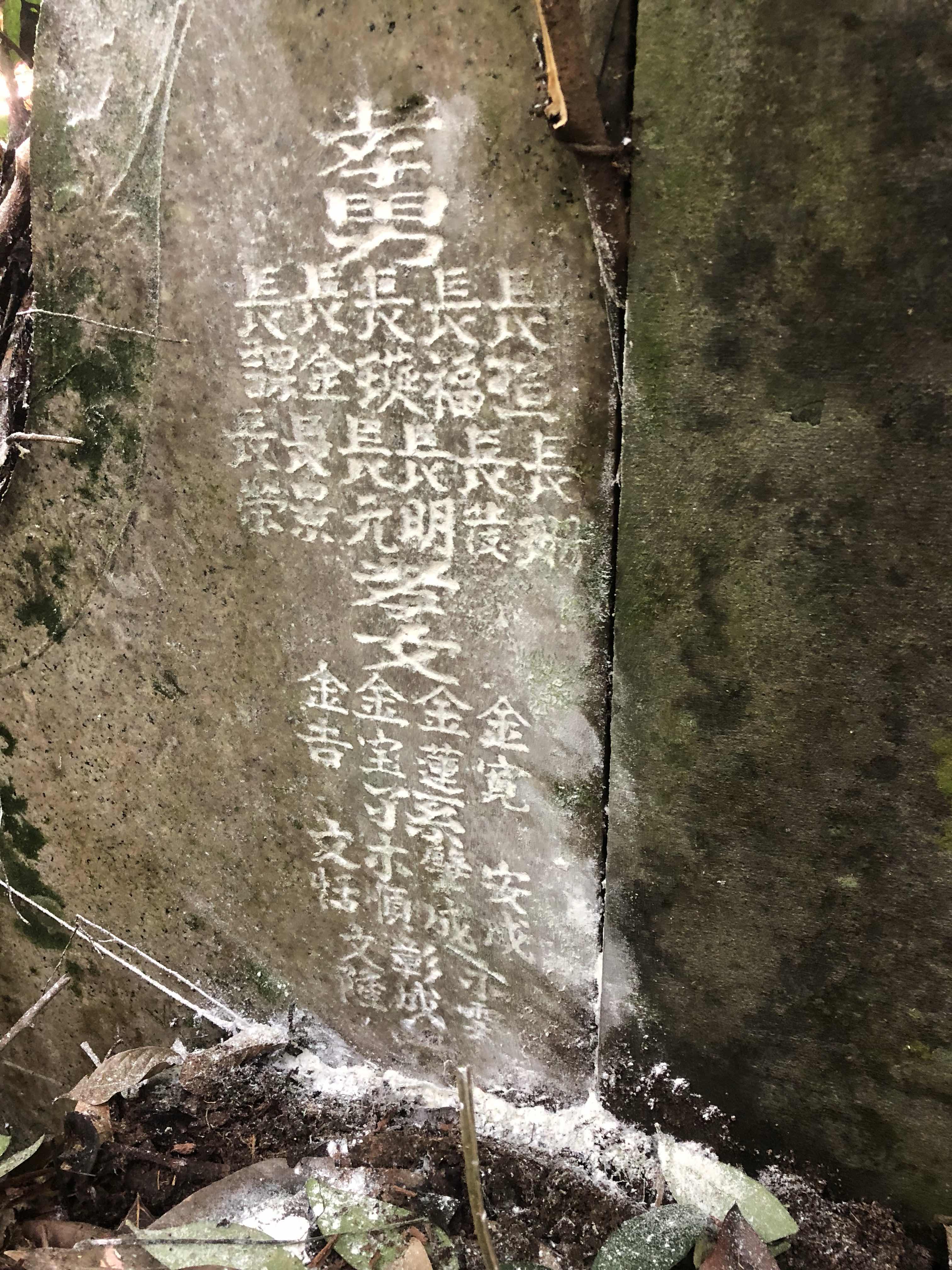 One Hundred Years’ History of the Chinese in Singapore

A wire from China, in November 1906, announced that Chia Keow, well known as a building contractor and head of the firm of Chia Keow & Co, had died in that country, to which he had retired some five years before, owing to a breakdown in health. Mr Chia Keow was acknowledged to be one of the leading contractors here, and his firm has executed some large contracts, including the erection of that magnificent and substantial pile the Hongkong and Shanghai Bank, the Adelphi Hotel, Fraser & Neave’s Aerated Water Factory and the SCC Pavilion. He left his family in Singapore.

One of his sons is Mr Chia Tiong Kim, who for some years carried on business as booksellers in Battery Road under the style of Kim & Co, and is now the popular Secretary of the Garden Club.

Another son,  Mr Chia Tiong Suan, was for a little time manager of Chuan Moh & Co, Telok Ayer Street; but, showing a marked aptitude for the banking line, he joined the Hongkong Bank, where he gained some experience under the compradore, Mr See Teong Wah. Later he went to the Chinese Commercial Bank, the directors of which, recognising his ability and integrity, appointed him manager. On the opening of the Oversea Chinese Bank, he was offered and accepted the post of manager.80 A man of unassuming ways, kind and courteous to all, either in business or social life, he has earned a popularity without seeking it.

The Singapore Free Press and Mercantile Advertiser, 24 May 1926, Page 6