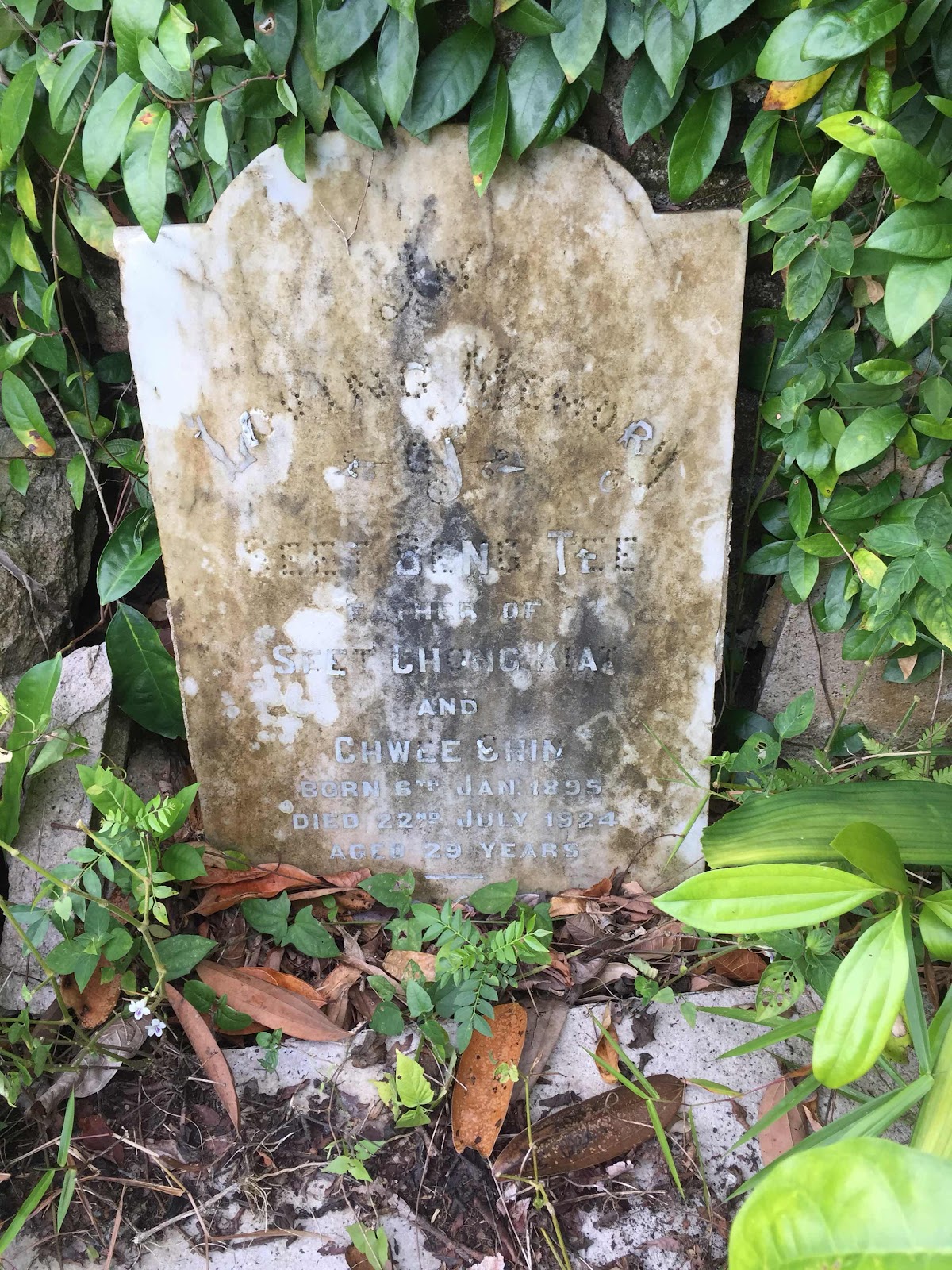 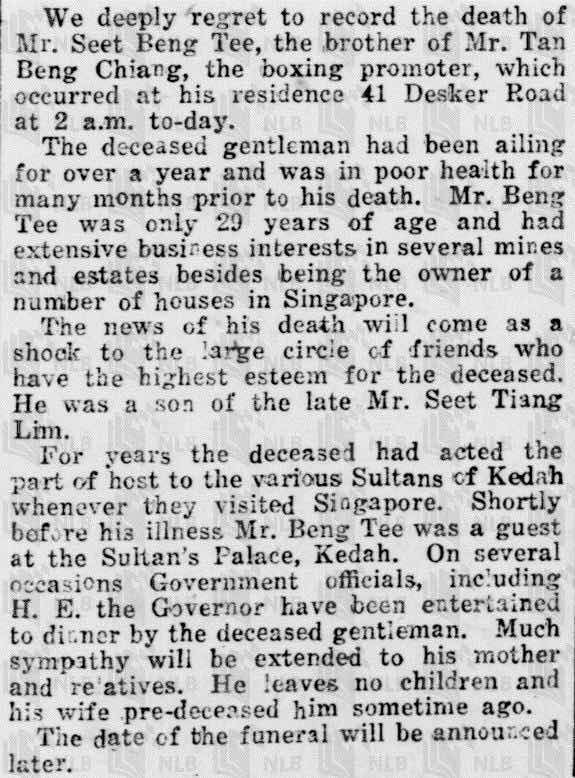 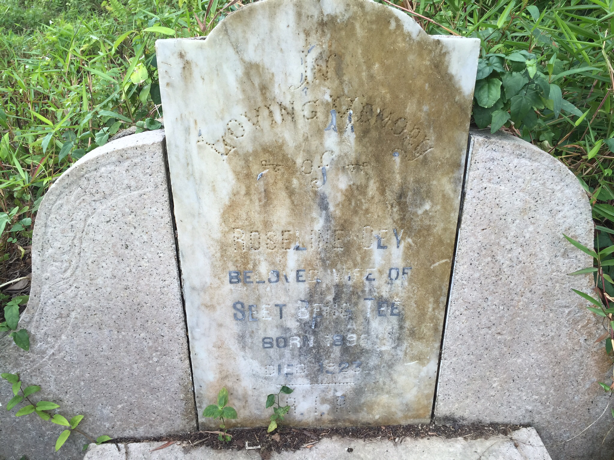 In charitable undertakings the wealthy Chinamen of Malaya have ever been prominent. One who was never reluctant to help a needy fellow-countryman was Mr. Seet Cheow Keong, father of Messrs. Seet Tiang Lim and Seet Tiang Chuan, the proprietors of the well-known firm whose name heads this sketch. He gave liberally to deserving charities, and many a man had cause to be thankful for his help in time of affliction. Mr. Seet Cheow Keong's father, Mr. Seet Boon Tiong, was one of the early Chinese settlers in Singapore. He commenced business for himself in 1825, and, after twenty-three years' trading, retired to his native place, Malacca, in 1848. A British subject, he was shortly afterwards honoured by being appointed a Justice of the Peace. For many years before he died at the ripe age of eighty-one he was one of the best known Chinese business men in the Straits. Mr. Seet Boon Tiong was for many years an intimate friend of Mr. A. L. Johnston (after whom Johnston's Pier is named) and of Mr. James Fraser.

Both Messrs. Seet Tiang Lim and Seet Tiang Chuan have followed their father's example in the matter of liberality. They went into partnership as Tiang Lim Bros. (Chop Kim moh) twenty-two years ago as merchants and commission agents. They have estates in Negri Sembilan and Malacca, where they grow tapioca and Para rubber, and are interested in gold-mining concessions at Galas, Ulu Kelantan