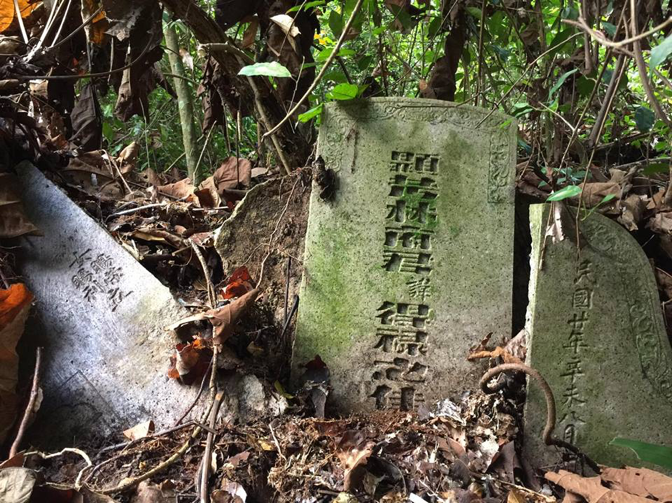 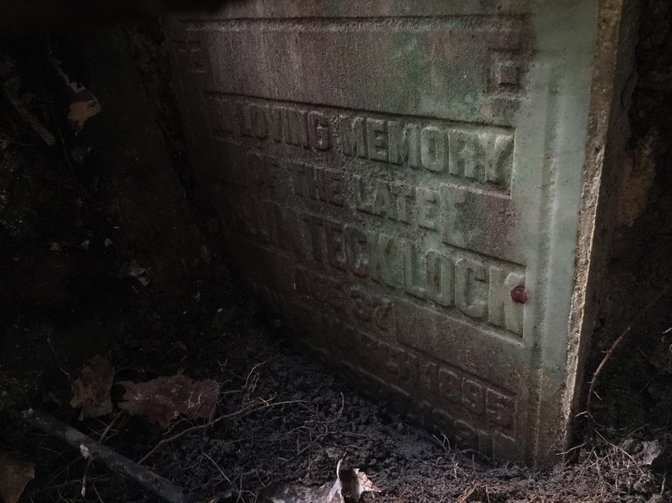 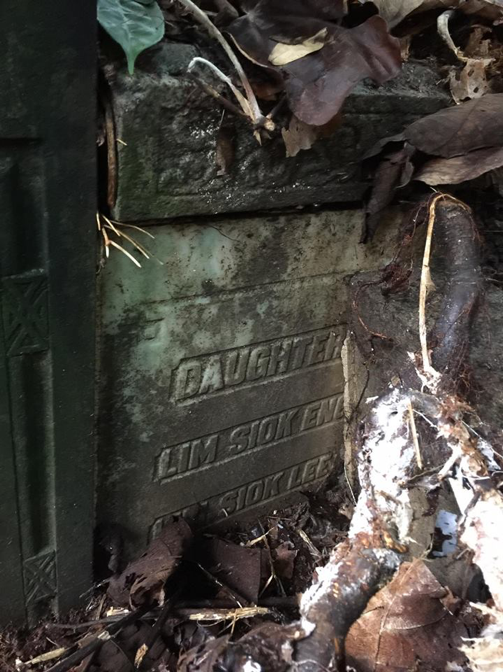 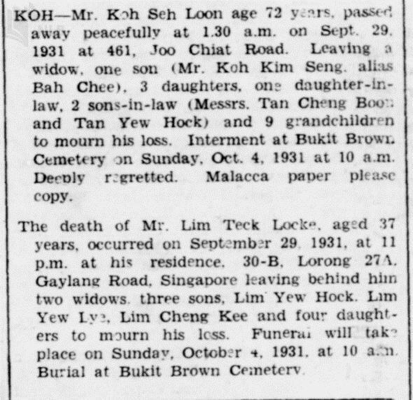 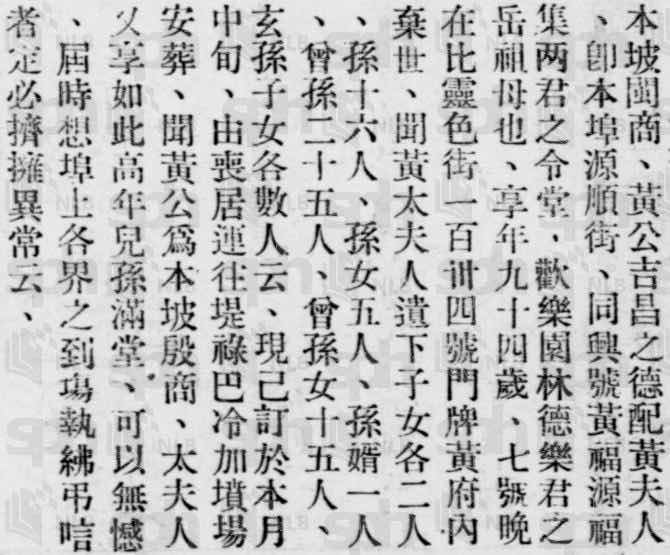 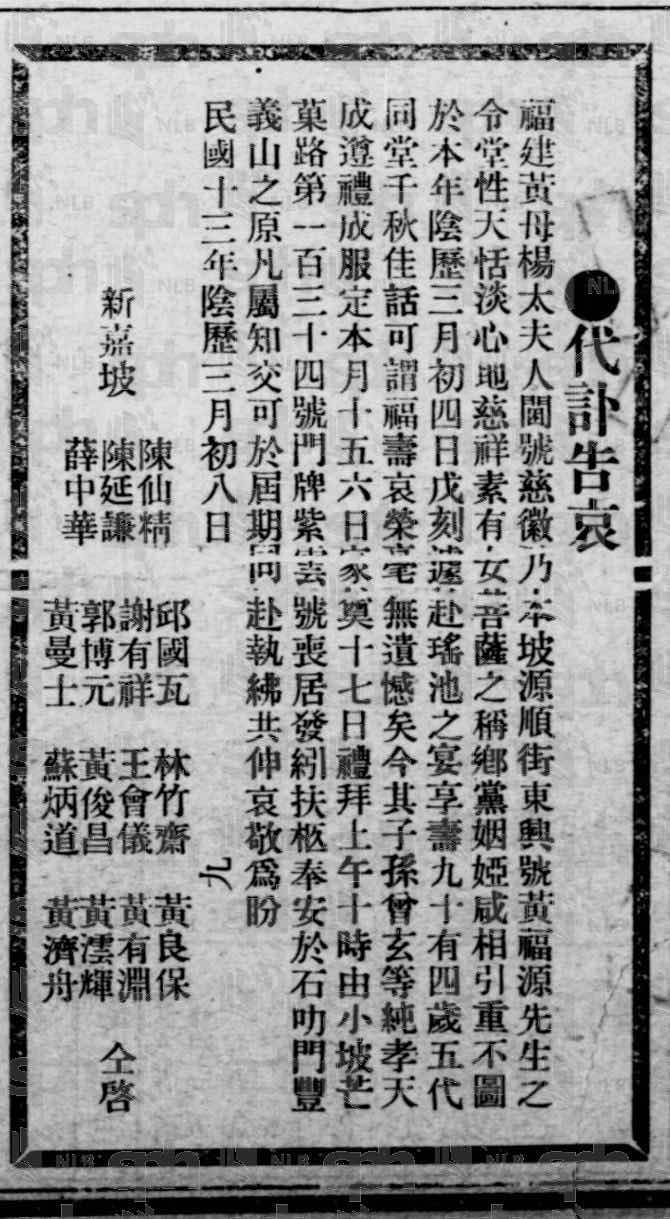 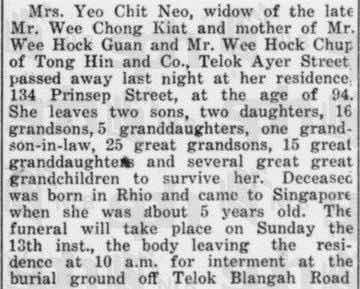 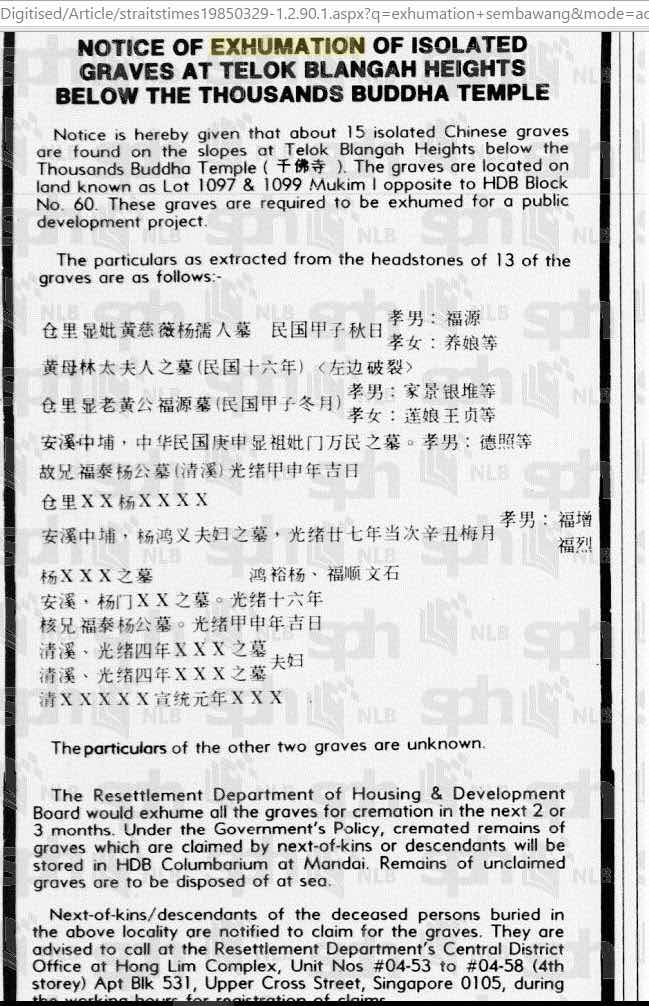 In the cluster are Yeo Hong Ghee and his wife as well. 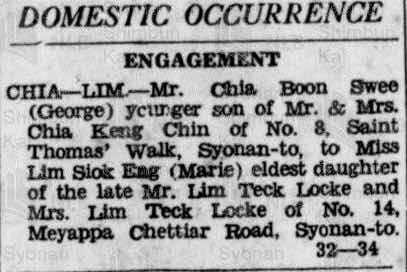