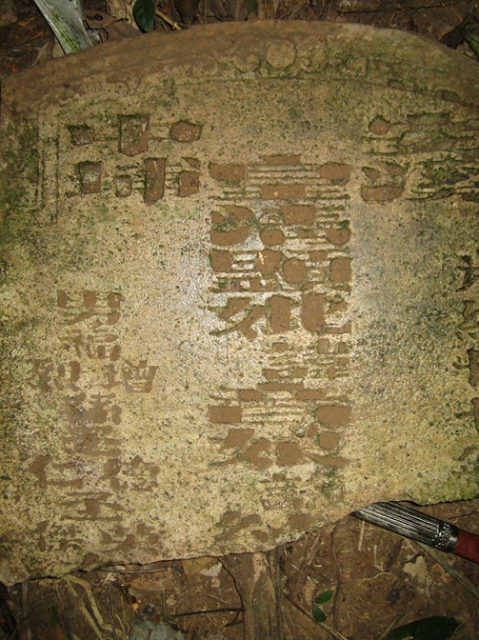 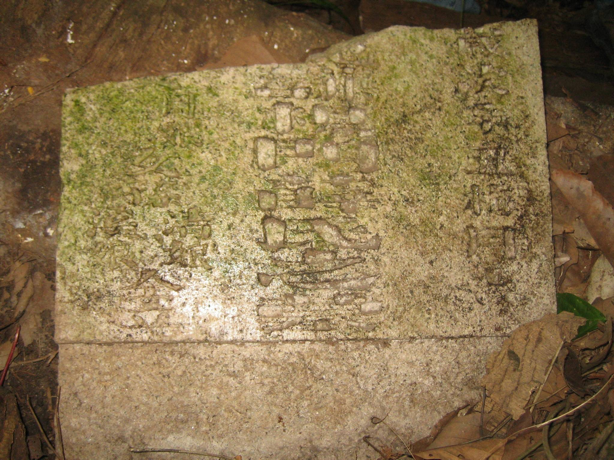 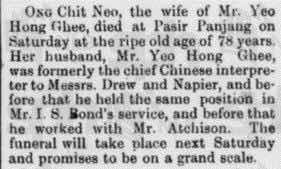 Exhumation notice at Mount Washington in 1985 including Yeo Hong Ghee 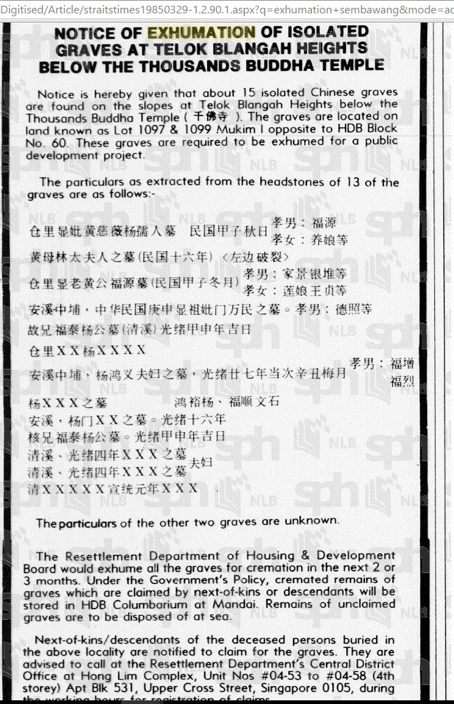 After the fire at Locke., Hong Ghee & Co's premises, the firm continued for a little time longer, but finding the competition with Geok Teat & Co, which had made its appearance again, too keen, the partners decided to close up their business.  Yeo Hong Ghee some years later entered the service of Mr IS Bond, solicitor, as Chinese interpreter, remaining for 30 years in the firm (which subsequently became Bond & Drew, and then Drew & Napier). In his old age, he might have been seen daily taking his afternoon drive with his aged wife in his phaeton and pair of horses.  He was appointed in 1899 to be one of the trustees of Hiap Guan Sun Burial Ground at Upper Telok Blangah and died in November 1902. 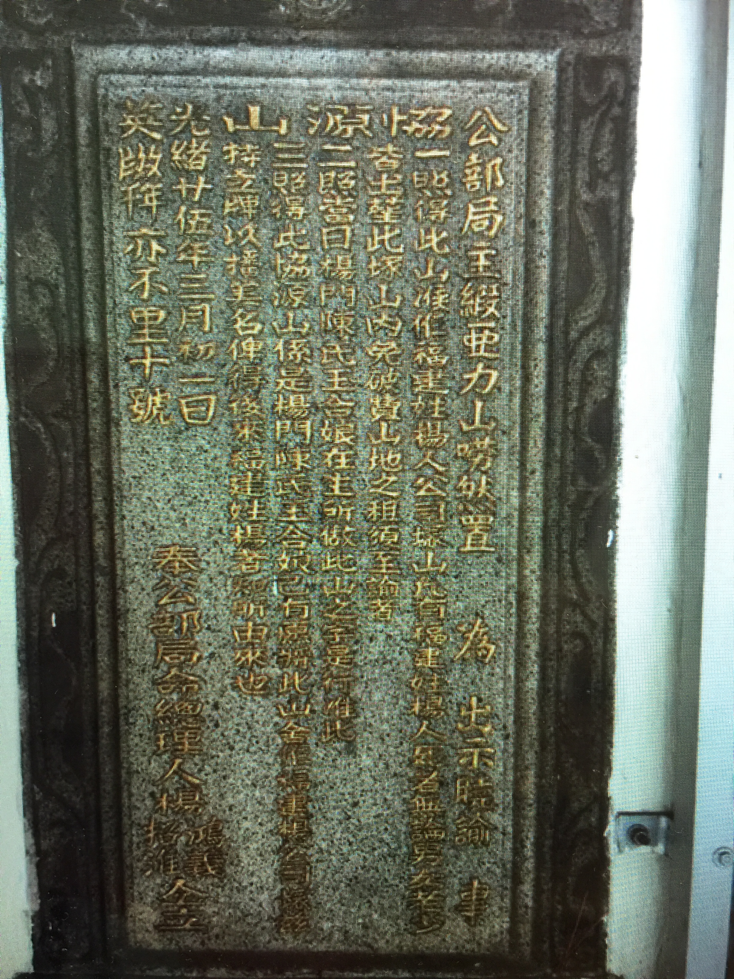 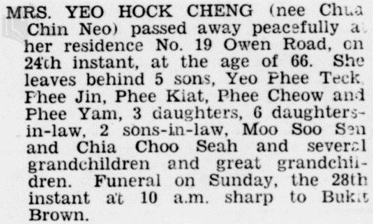 Hooding and Co was as a leading Chinese mercantile house in Boat quay in 1840. the firm continued until 1865, when owing to the death of several of its partners it was dissolved.

In 1851 two pieces of land comprised in Grants No 5 and 6 and containing the total area of 128 acres at telok Blangah were granted to Yeo Hooding Yeo Chi Guan, Yeo Hoot King Yeo Hoot Seng and Yeo Hoot Hin carrying on business in co-partnership under the firm of Hooding & Co chop Kong CHeang. This property commonly known as Hooding estate, was by a trust settlement made the 8th Nov 1882 between Tan Geok Hup of one part and Yeo Hong Tye and tan Jiak Kim of the other part dedicateed as a burial ground called Hiap Guan Sun for the buria free of any cost or expense of all persons of the Hokkien tribe of surname Yeo and was duly licensed as such by the Municiality on the 10th Apr 1899. Of the 5th brothers, only one Yeo Hoot Seng was mentioned in public records. He was on the committee of TTSH in 1852-3