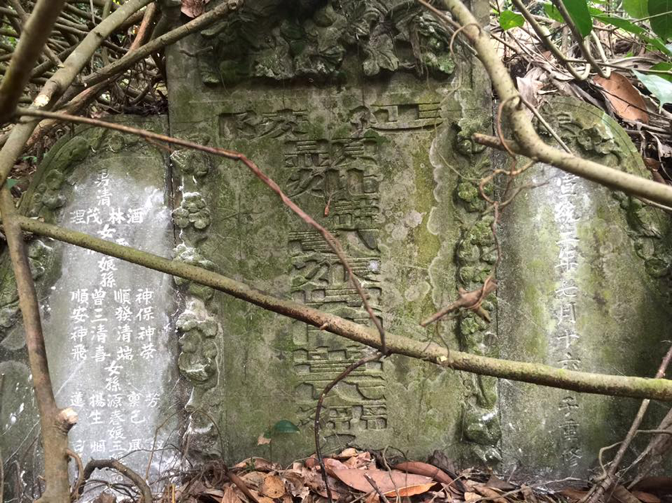 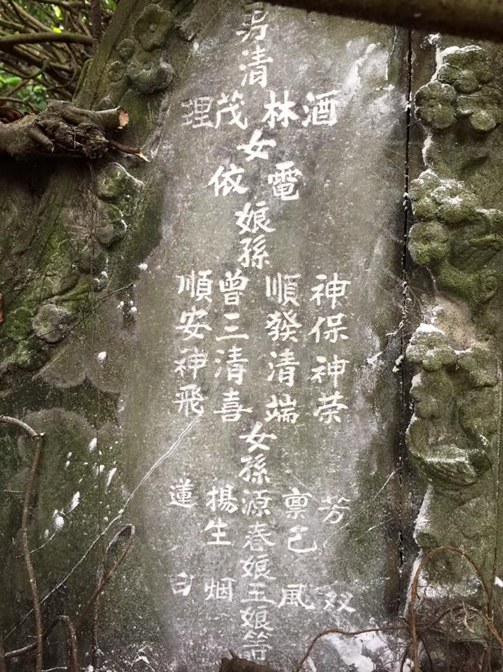 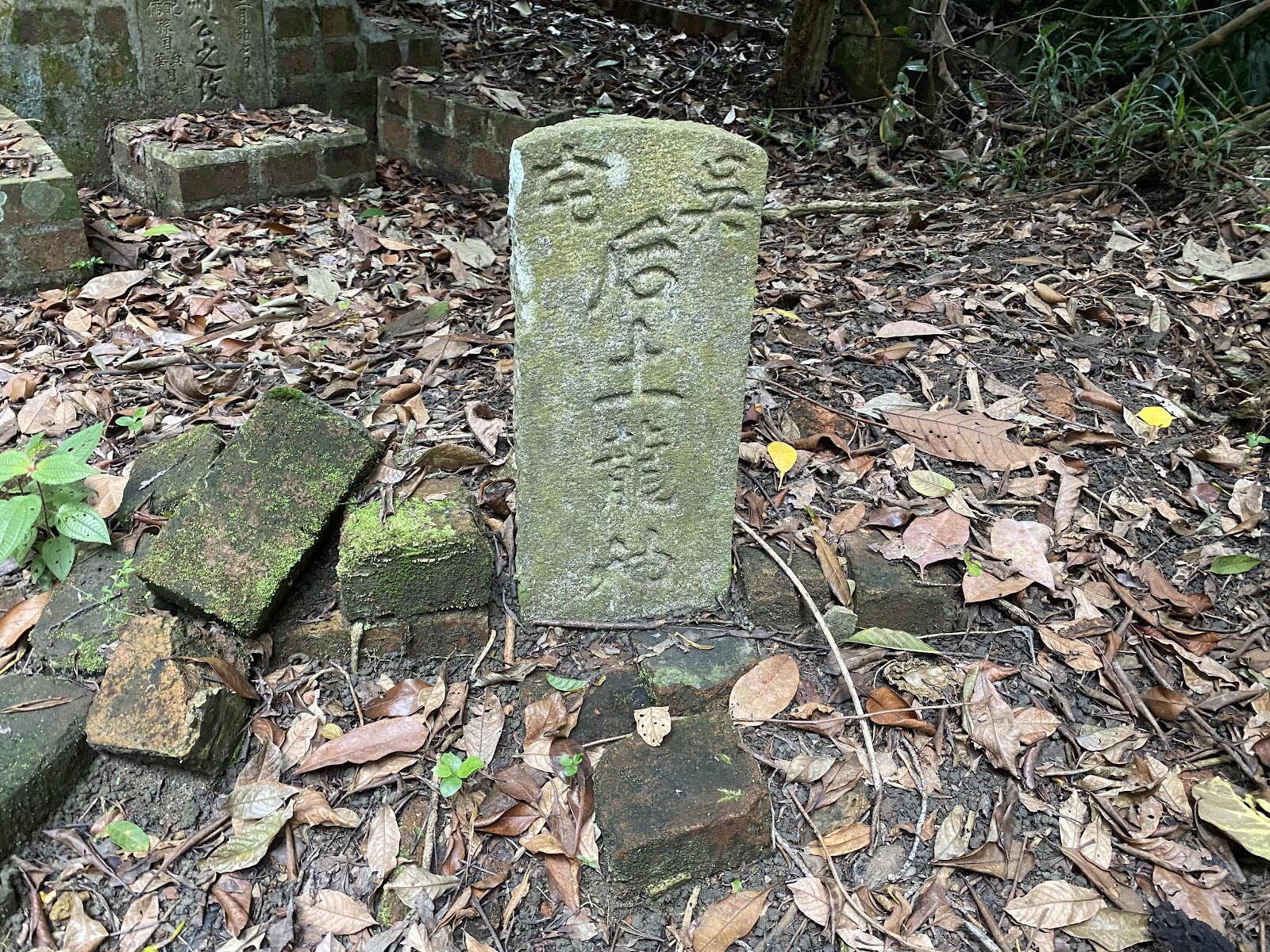 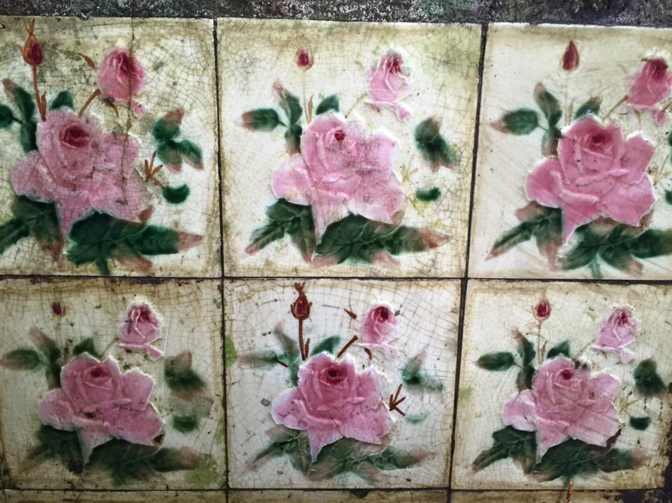 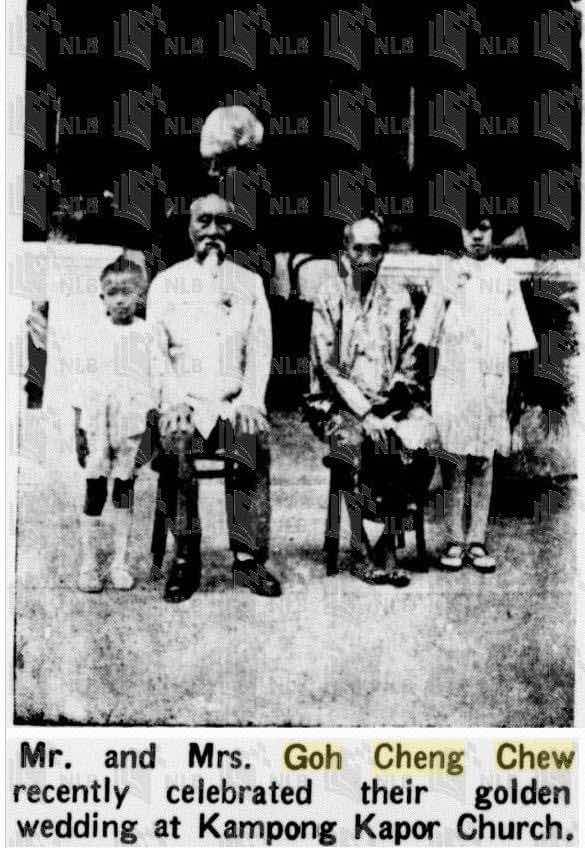 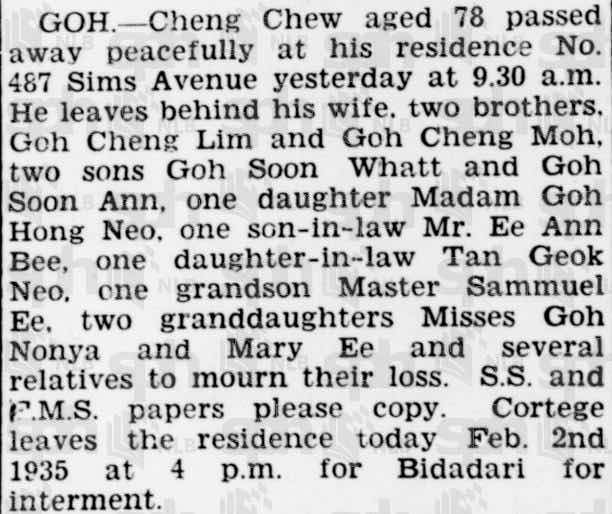 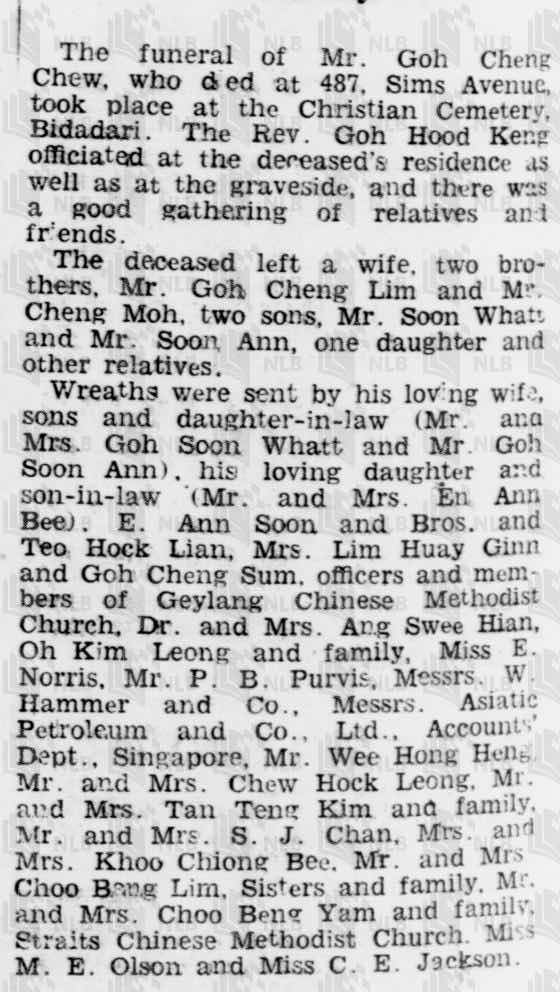 Bride Designed Her Own Dress 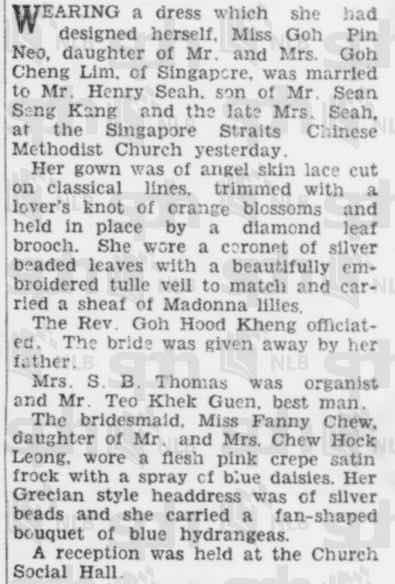 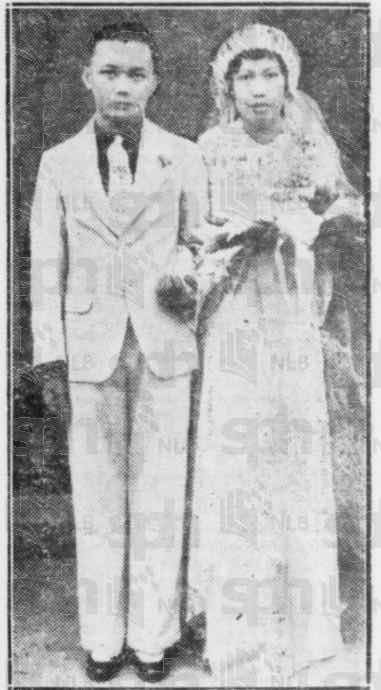 Linking Goh Cheng Chew and Goh Cheng Lim together at the same house 6 Duxton Road.  Also their children Goh Soon Whatt, Goh Soon Ann, Goh Cheng Tuan,  Goh Pin Neo (who married Henry Seah, son of Seah Seng Kang).  In Jan 1910 Goh Cheng Lim started the Malaysia Advocate (one of the earliest instances whereby Malaysia was first used), a weekly paper, in Romanized Malay, with the object of enlightening and elevating the Straits born Chinese by giving them the news of the world, with special reference to the progress of nations and people (Song Ong Siang, One Hundred Years History of the Chinese in Singapore, , pg 348, The Ninth Decade) 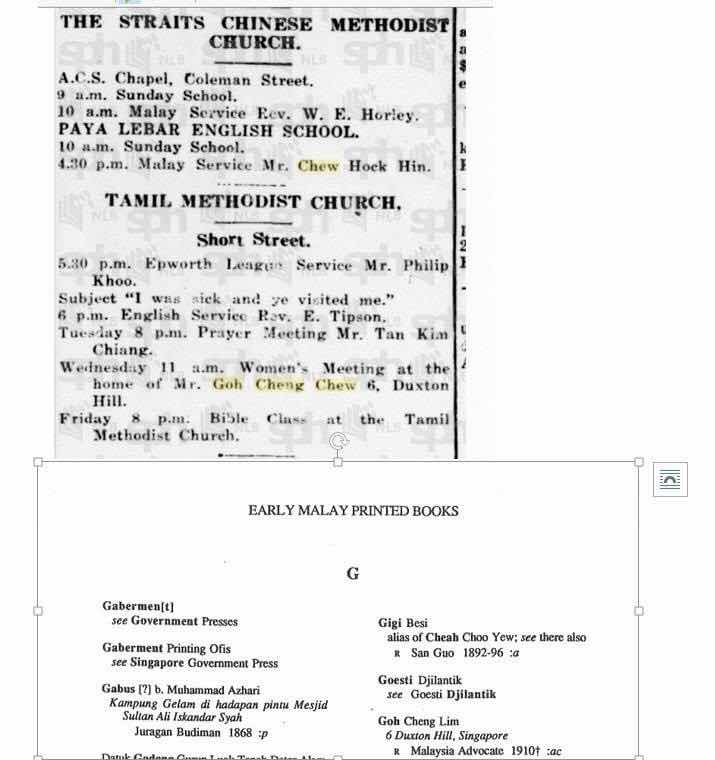 ORIGIN OF ’MALAYSIA’ Name was already in use

THE word "Malaysia" must have been in use as early as 1900, if not earlier.

For instance, when Goh Cheng Lim, a Straits Chinese, wanted to publish a weekly newspaper in Singapore, he chose the name Malaysia Advocate.

The newspaper, in romanised Malay, made its debut in January 1910, but was short-lived.

Lim Pui Huen’s compilation of Singaporean, Malaysian and Brunei newspapers (1992) carried the title but no record of any holding in any library in Malaysia.

Song Ong Siang, the author of One Hundred Years History of the Chinese in Singapore, described the Malaysia Advocate weekly in the following words:

"With the object of enlightening and elevating the Straits- born Chinese by giving them the news of the world, with special reference to the progress of nations and peoples" (Oxford University Press, Singapore, 1984).

How the word "Malaysia" came about is still not clear. This has to be

further researched. But more intriguing is, what was "Malaysia" as it was used then?

Two books bearing "Malaysia" in the title, one published before the Second World War and the other towards the end of the war, give some insights into what constituted "Malaysia".

Malaysia: A Study in Direct and Indirect Rule by Rupert Emerson, published in 1937, described the area of "Malaysia" as covering the Malay States and Dutch East Indies (Indonesia).

The other, The Peoples of Malaysia by Fay-Cooper Cole, published in 1945, described "Malaysia" as covering the Philippines, the present Malaysia and Indonesia.

It is obvious, Malaysia as used in both cases described the Malay world even though differing in coverage.

The present Malaysia, as a nation-state, is much smaller than what was once considered or imagined.

So when Tunku Abdul Rahman picked the name "Malaysia" for the new country, he chose a name that was already familiar locally and internationally