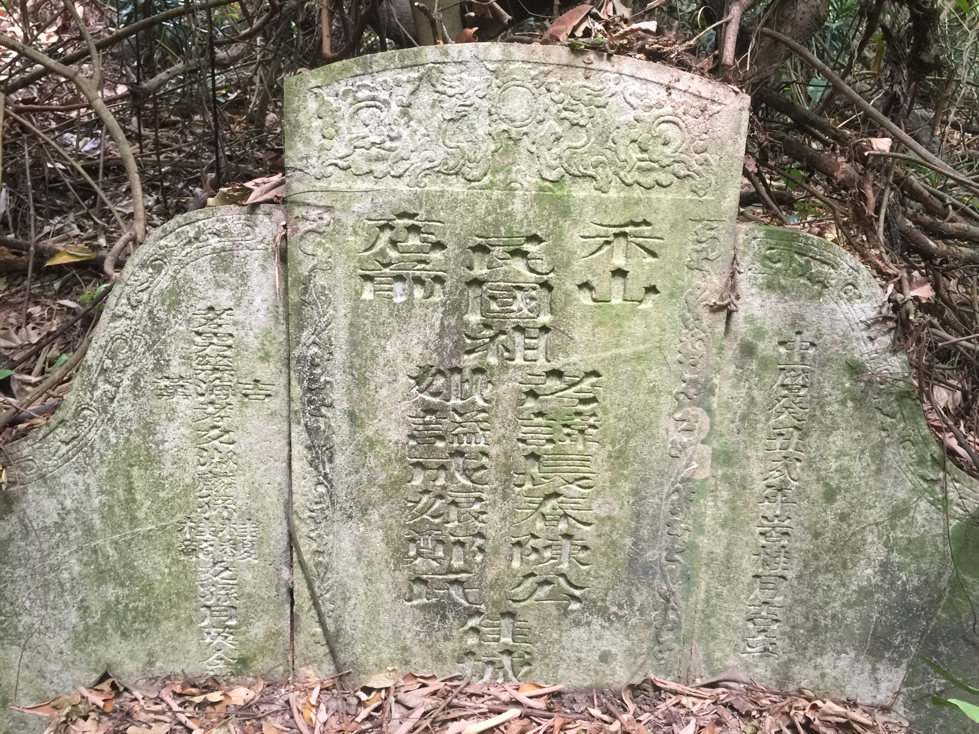 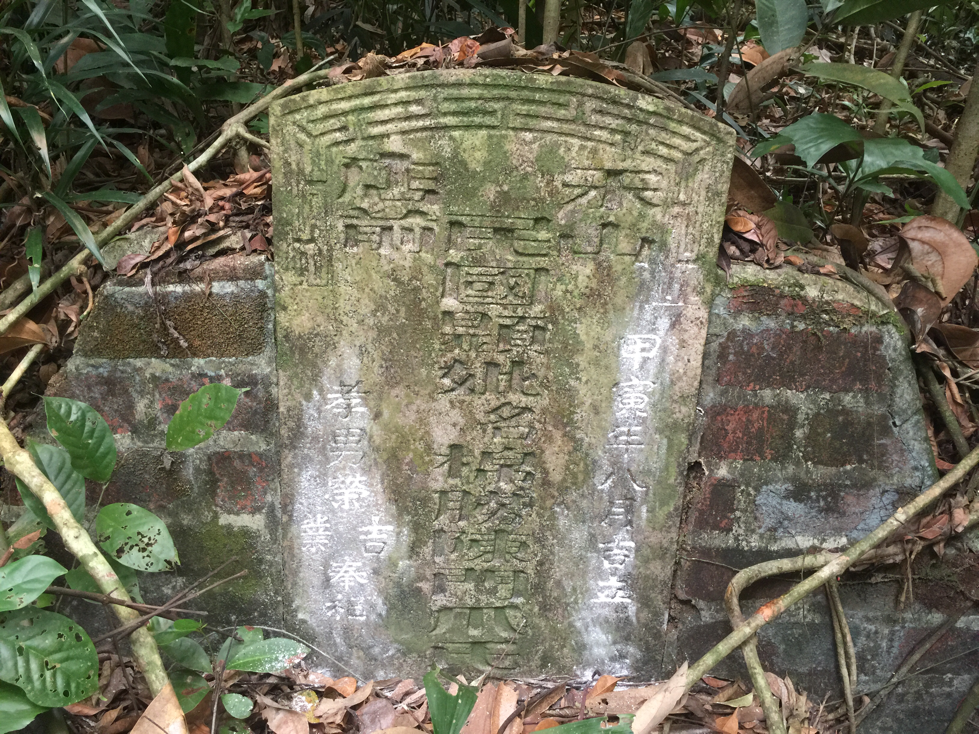 An amazing story emerged after I informed the descendant about the rediscovery of her great great grandparents - Tan Tiang Choon and Tay Seng Neo. She checked with her aunt, who informed that her ancestor married another wife who was a Boyanese and buried below her husband. So I looked around my archives and indeed find another wife tomb,which I can't decipher her name until now .... for the Boyanese lady was called Nek Minah - inscribed in the tomb as 爪棉𦛨. She borne him two sons as seen from her tomb ... 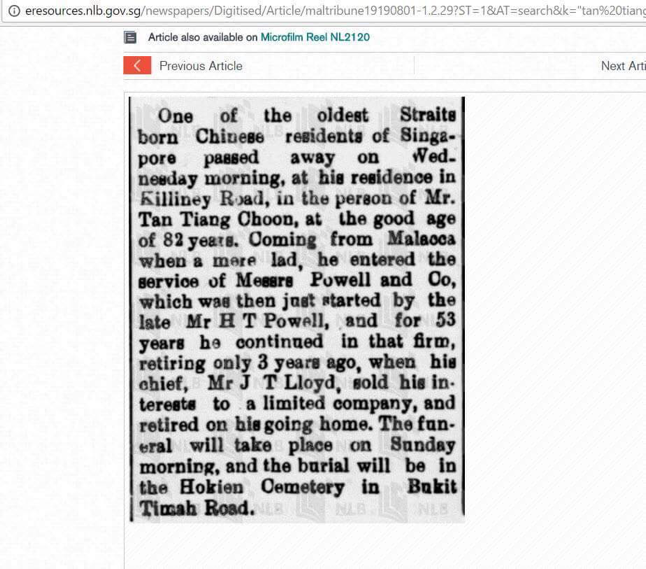