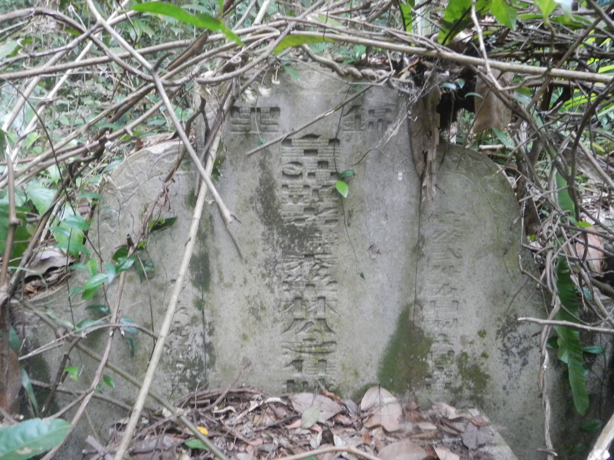 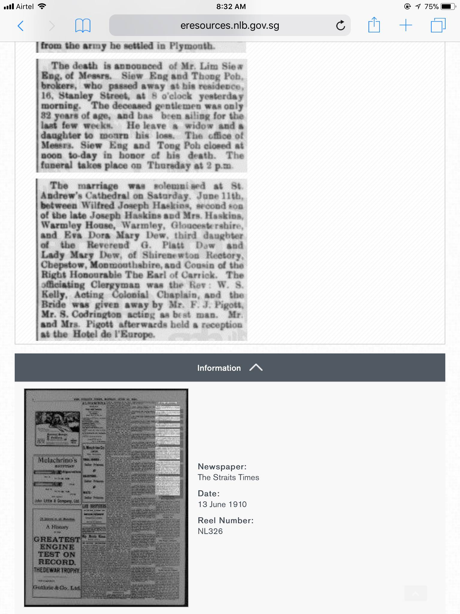 Tracing the roots of Lim Tek Wee. This is the tomb of Lim Siew Eng who died in the same house where Tek Wee stayed. This Qing dynasty grave is next to Ang Kim Tee cluster, whose daughter Geok Hoon was married to Tek Wee. Ang Kim Tee three other daughters was married to Tan Jiak Kim. I therefore think that Tek Wee’s ancestral village to be 錦里 as well and they could both be brothers as the age gap is around 6 years