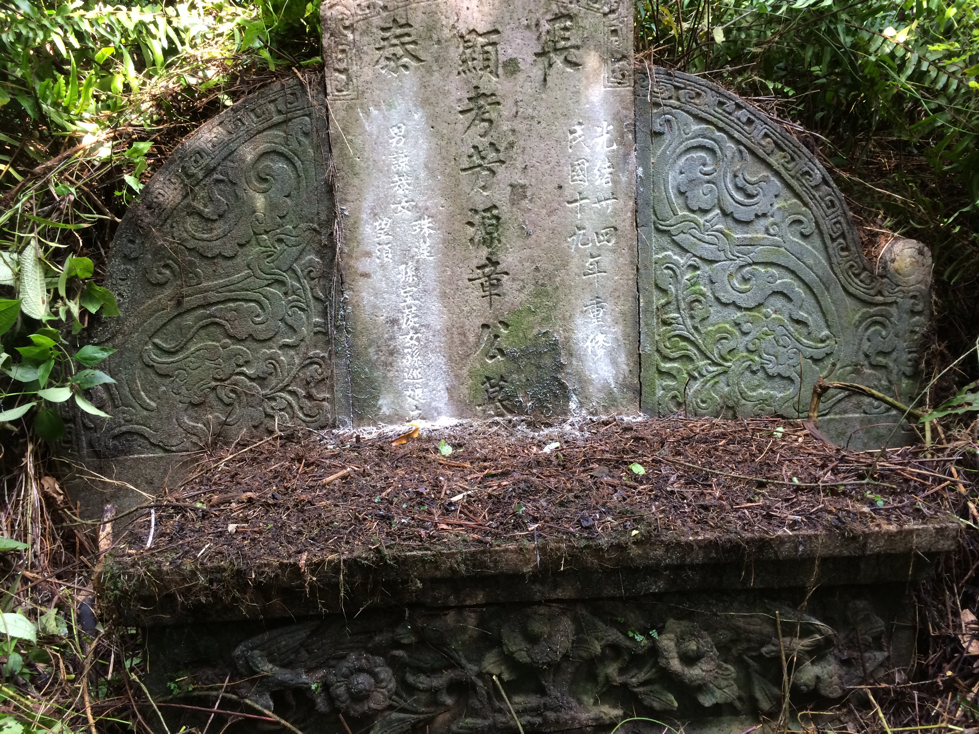 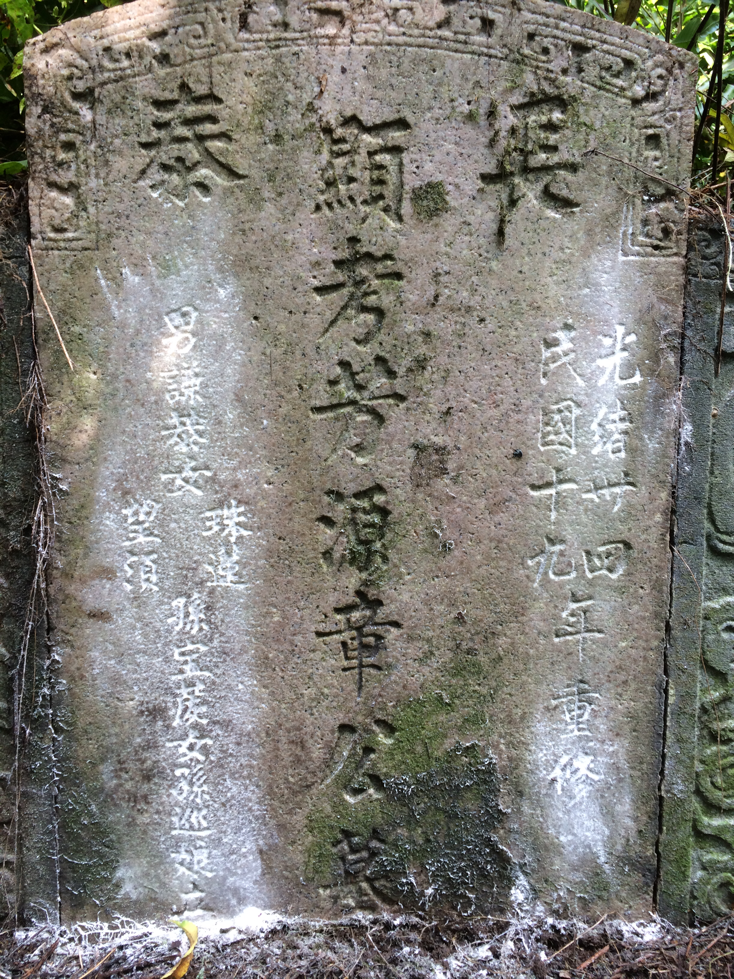 Son : Cheang Kam Keong
Daughter : Cheang Choo Lian, Cheang Bong Soo
One of the most outstanding incidents of the year 1872 occured on the 15 Apr when Cheang Hong Lim, Wee Bock Seng, Low Thuan Locke  and Tan Beng Chie were arraigned before the Chief Justice, Sir
Thomas Sidgreaves, on an indictment of forgery of the will of Cheang Sam Teo, the father of Cheang Hong Lim and Cheang Hong Guan.
The charge was made by Cheang Hong Guan, who appeared as Queen’s evidence.  The forgery was alleged by the prosecutor to have been effected by inking over an old signature of the testator with Chinese ink, taking a negative from it on a piece of paper, and afterputting fresh ink on the negative, making an impression from it on the will.
The only evidence led as to the alleged forgery was the statement of Hong Guan and the signature on the will and a power of attorney executed by the late Cheang Sam Teo, the latter said to be the documentfrom which the impression had been taken.
The trial lasted for 5 days, but the reluctant manner in which all the other Crown witnesses gave their evidence in cross-examination, the important discrepancies between their evidence in Court and that given tothe Police Magistrate, and the palpable absurdity of the entire
story persuaded the jury to stop the case in the midst of the speechof the counsel for the defence.
In addressing the prisoners, the Chief Justice said: “you Cheang Hong Lim,  you Low thuan Lock, you wee Bock Seng, you tan Beng Chie, the jury have found not guilty of the crime wherewith you are charged.
A banquet was given on the 21 May to Mr Cheang Hong Lim by the Chinese community in honour of his acquittal.  The feast was a generous one and was well attended, while there were Chinesetheatrical performances, etc, at Pasir Panjang to celebrate the happy ending of a sordid affair.
Cheang Hong Lim, who was born in Singapore, was the eldest of 4 sons of Cheang Sam teo, who had migrated from China and started in business in partnership with
Tay Han Long (father of Tay Ho Swee) under the chop Teang Wat at Telok Ayer street, and for some time held the monpoly of the Opium and sirih (betel vine) farms.
After Cheang Sam teo’s death, (the firm was known as Cheang Hong Lim & Co, chop Teang Wat Wan Kee, which in later years became chop Wan Seng.
Extracted from One Hundred Years history of the Chinese in Singapore
Case also published In  Straits Times Overland Journal, 25 Apr 1872, Pg 1
Family - Cheang Hong Lim Name - 章 Region - 長泰 Relocated Year - Guangxu